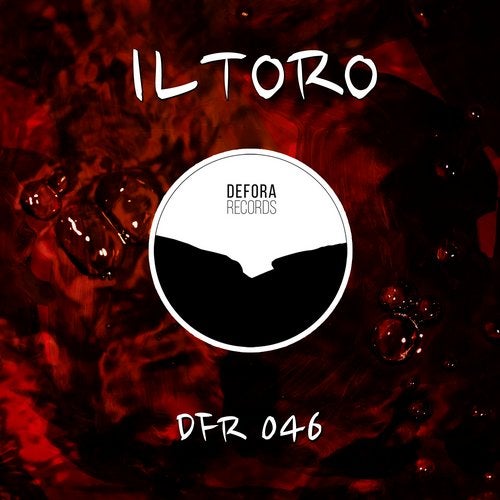 Defora Records proudly welcomes to the family Italian DJ/Producer ILTORO with his new EP "Animusic". Born in Florence as Pierantonio Gualtieri, his relationship with music goes way back to the 80's. First as a conservatory student graduated in percussions and later as a fearless drummer performing in several "new wave" Italian bands. Moving on to the 90's, he started to work as studio engineer and producer for many music projects, including working with producers like Gareth Jones (Depeche Mode), Carlo Rossi, Alberto Pirelli and learning the secrets of the the art of recording analog music just before the digital revolution. Following his growing passion for electronic music, he started to experiment producing Techno and Tech House tracks and many of them are released on vinyl for labels such as Urban Mantra, Moustache, Neuton, Prime, News, Music Man. Since 2001 he lives in Koh Phangan (Thailand) where he's an active member of the "psychedelic" local party scene, and it was right here that ILTORO new project was born, performing as a DJ and producing his new music. With his debut EP on the label, he's taking us all for a memorable Tech House experience, with 3 outstanding bouncing tracks that will blow our mind and make us dance forever. Always Good Vibes with a Hard Twist!
www.deforarecords.com