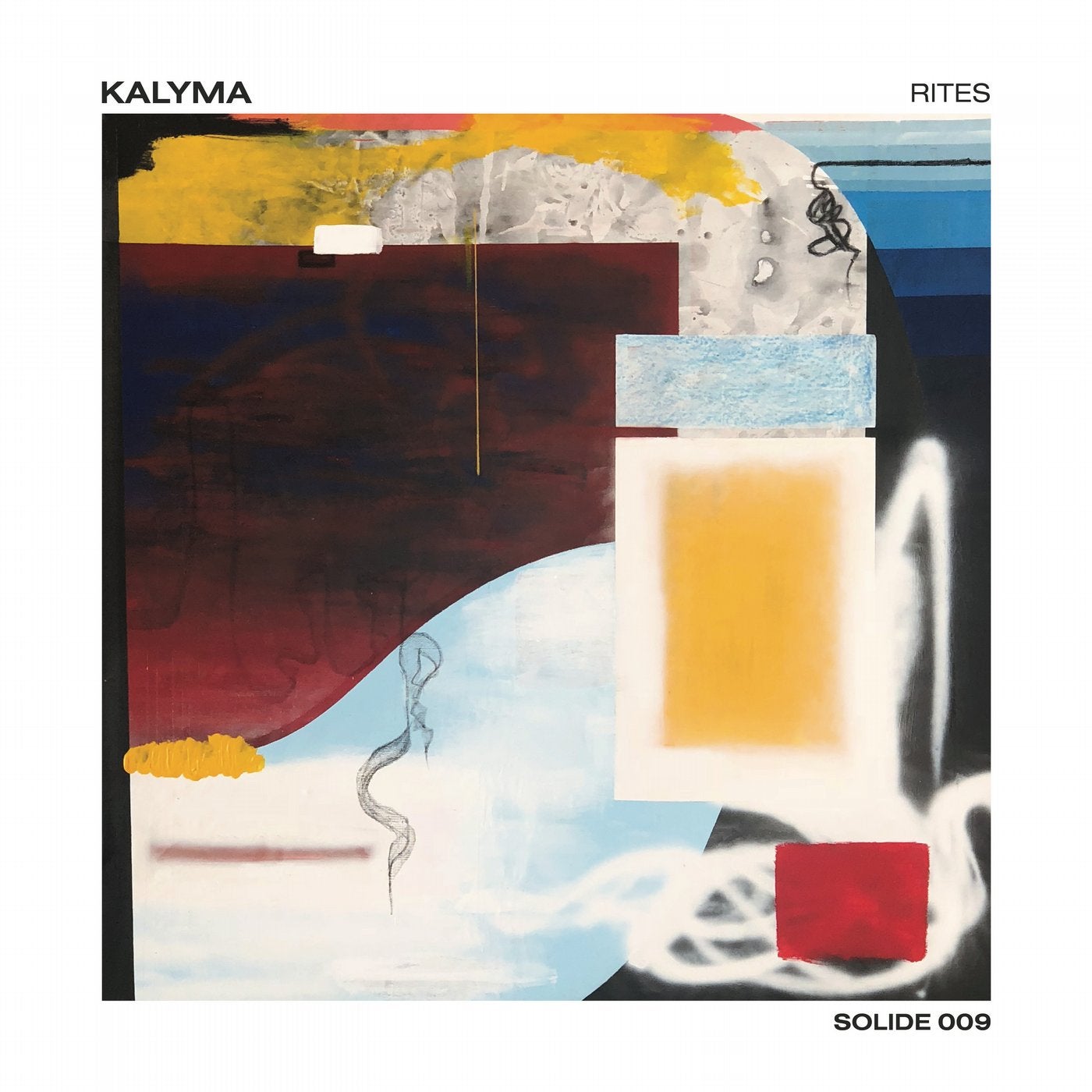 After D.Y.A's and Kalyma's collaboration for Solide's eights catalogue number, latter returns solo for the label's latest release, 'Rites EP', a three tracker consisting of two original cuts and a remix. In traditional Kalyma manner and part of his trademark sound the Berlin based producer delivers an excessive drum-influenced EP opener, 'Rites', that signifies its dance floor potential within the first minute and teases with an incisive chord which marks the introduction of the track's coming in subtle key-melody. As the track continues Kalyma sprinkles with accentuated synth-chords that adapt to the overall harmonies and set new auditory stimuli before the track enfolds its full peak-time potential. Kalyma's second cut, 'Red Man Calypso', comes in an original version and a Whitesquare remix. As the original highlights whizzling and sizzling synth pads that create late summer esthetics over a proper house bassline, Whitesquare's remix approach concentrates on the low frequencies as the Italian producer implements a reduced bassline smoothly supporting the synth-chords which he adapted from the original. Due to the reduction the remix depicts a multi-layered almost paradox atmosphere buoyant and joyful on the one side, dark and desperate on the other the listener is torn between but never lost as the beauty and life-affirming vibe prevails.