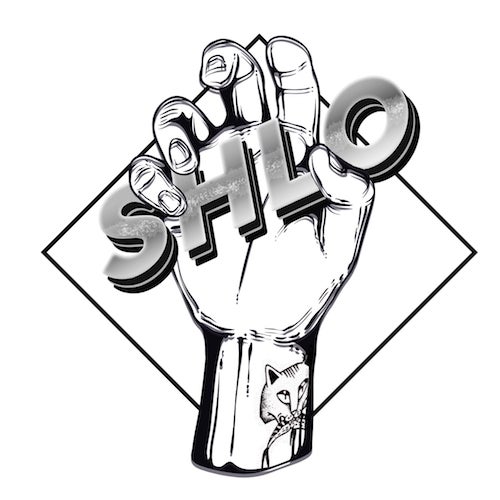 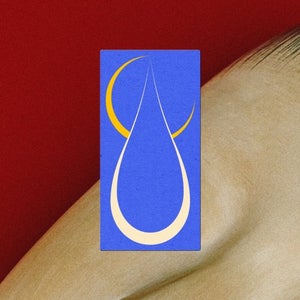 SINGLE
A new single (2nd) is unveiled by Supernaive! The duo, which is preparing the release of an album in May, presents to us today an elegant and unique hybrid (pop-electro) title, which alternates between sensuality and animosity. The title, whose color recalls the world of Sevdaliza and SBTRKT, is accompanied by a poetic music video, shot in Japan by Antoine Bal.

CLIP
In the clip for "Forget me now", the Supernaive duo transports us into an almost fantastic universe, which reminds us of some 90's movies by Steven Spielberg or Robert Zemekis ...
This contrast is illustrated by Antoine Bal, who chose to follow two Japanese teenagers, suddenly propelled from their native countryside to the frenzy of the city. Once again, Supernaive takes us to the land of the rising sun, their adopted land, where they tell us, in a sense, their own story.

QUOTE
"We wanted to explore the idea of 'fame', of media success, sometimes exciting, sometimes disappointing, sometimes attractive, sometimes repulsive. All brought to life through the lives and dreams of two teenagers. This story has a very concrete connection to our life. It was also very funny to lend our masks to the actors, who really got caught up in the game. " Supernaive.