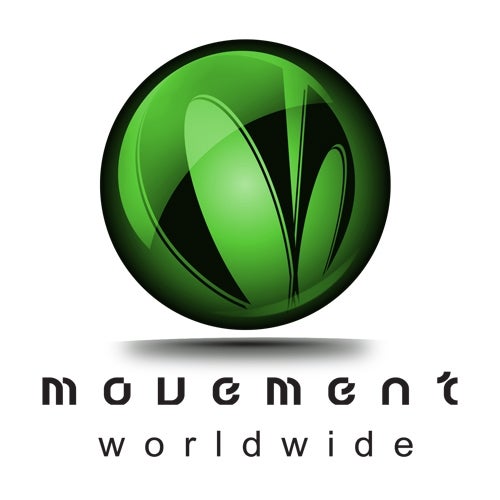 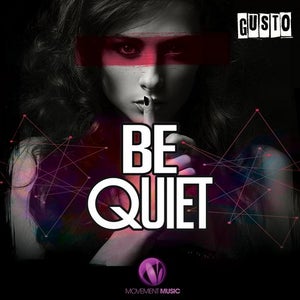 Born in San Francisco, raised in Los Angeles, and now residing in Las Vegas, Gustavo Mejia aka Gusto, without a doubt is the reference point of the party scene for clubbers these days. Blasting your speakers with blockbuster beats and stirring things up with his hybrid DJ style you can rest assure that Gusto will have you dancing your day or night away.
After the music connoisseur discovered his passion for DJing in 1995, with years of music grooming under his belt due in large part to his older sister and music enthusiast parents, it wasnt hard to transcend his love for music behind the turntables.
Fast-forward through the evolution of his DJ career of house parties, clubs, weddings, school dances, and being a radio DJ on LAs Power 106, Gusto is now considered one of the industrys best-kept secrets. Quickly becoming a crowd and celebrity favorite, he has set the mood for the likes of Justin Timberlake, Christina Aguilera, even making a cameo on Terrell Owens show, The T.O. Show and Inside Edition.
Gustos intrinsic ability has allowed him to travel all over the world to DJ in cities such as: Los Angeles, Las Vegas, San Francisco, Chicago, Miami, New York, Kuala Lumpur (Malaysia), Boracay (Philippines) and Tokyo (Japan), just to name a few. One city that really took notice was Las Vegas. Gusto took his talents to the desert, settled in and quickly landed residencies at Hakkasan, Wet Republic, Pure, and Lavo. The move to Vegas allowed him exposure to a greater audience and access to some of the worlds greatest DJs.
Gusto is also well respected in the music industry for being the man behind the hit mash-up compilation Ape Blends. With 15 successful volumes under his belt, Gusto knew he couldnt just stop there. He began producing remixes, bootlegs, and his own original tracks. This gained a lot of interest and support from some heavyweights in the dance music industry like, Robbie Rivera, Laidback Luke and Junior Sanchez who play his work all over the world. Gusto made his first official remix debut in 2010 on Tony Arzadons El Mundo Entero. One year later he released his own tracks, Tururu & Illy, on Robbie Riveras label Juicy Music. In the summer of 2012 Gusto released Crank. Never one to conform or shy away from an edgier sound, Gusto injected a high dose of aggressive energy with intense big room kicks. The massive track quickly rose up to #39 on Beatports Electro chart. His recent track I Am released on Laidback Lukes label Mixmash Records under the Ones To Watch compilation.
As his stock continues to rise, it seems the era of goin for the Gusto is just the beginning!!!