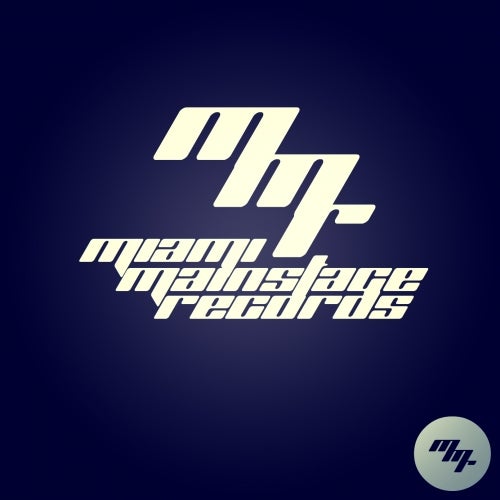 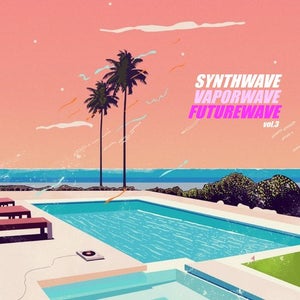 Synthwave originates from the mid-2000s or late 2000s. Diak traced the genre to a broader trend involving young artists whose works drew from their childhoods in the 1980s. He credited the success of the 2002 video game Grand Theft Auto: Vice City with shifting "attitudes toward the '80s ... from parody and ambivalence to that of homage and reverence", leading directly to genres such as synthwave and vaporwave.

Among the first synthwave artists were the French acts David Grellier (College), Kavinsky, M83, and Justice. These early artists began creating music inspired by famous 1980s score composers; music which was, at the time, largely associated with French house. Other key reference points for early synthwave included the 1982 film Blade Runner (both the soundtrack and the film itself), 8- and 16-bit video games, 1980s jingles for VHS production companies, and television news broadcasts and advertisements from that era.