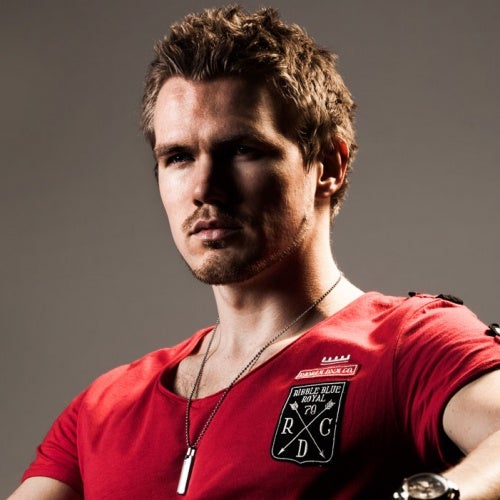 Tempo Giusto doesn’t need much introduction in the electronic music scene. Among releases on the industry’s biggest labels, Tempo Giusto’s unique sound has mostly been recognized and supported through his pioneering works released on his own label Echelon Records. Described a “true magician” and “the king of triplets” by some critics and artists, Tempo Giusto is without a doubt an innovator of his genre and one of the future driving forces in the club music scene. Dodger. Gemini. Scalar. Tick Tock. The chart topping singles are numerous. With his trademark sound and his wildly energetic and captivating live shows Tempo Giusto has become a favourite of the public. Having performed in countries like The Netherlands, United Kingdom, Sweden, Russia, Slovenia, Romania and Finland, Tempo Giusto has entertained thousands of dance music lovers and will entertain many more in the future. Keep an eye for this comet as his start hit the playlists, one by one. www.tempogiusto.fi www.twitter.com/tempogiusto www.facebook.com/tempogiusto