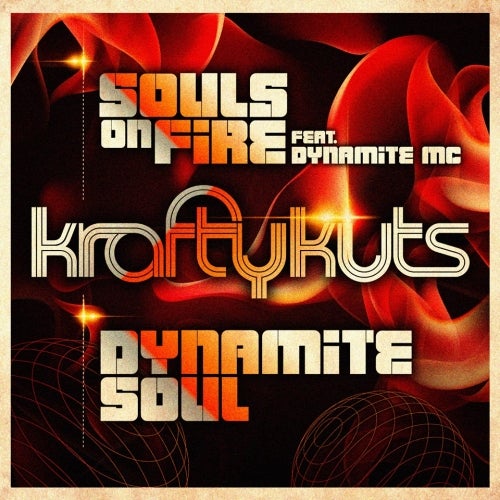 Red Bull recently told us that Breaks was coming back, we would argue that Krafty Kuts is proof it never went away. With his last single 'Dope 2 Drop' picking up feedback from the likes of Chuckie "so dope!", Justin Prime "cool record!" and DJ BL3ND "Sick!!", packing crowds in at his own night at London's Brixton Electric club, a sold-out tour of Australia, constant touring across the UK, Europe and North America and residencies in both Dubai and Ibiza, Krafty remains one of the busiest globe-trotting DJs there is, in any genre! More proof of Krafty's prowess can be found with his new single 'Souls On Fire' featuring long time friend and collaborator Dynamite MC. Packed with funk and fueled by Krafty's insatiable love of all things bassy. Krafty’s tight production is certain to set the dance floor alight. Lets hope those clubs have insurance. This two-track single will undoubtedly cement his place even further as the King of the (Break) beats!