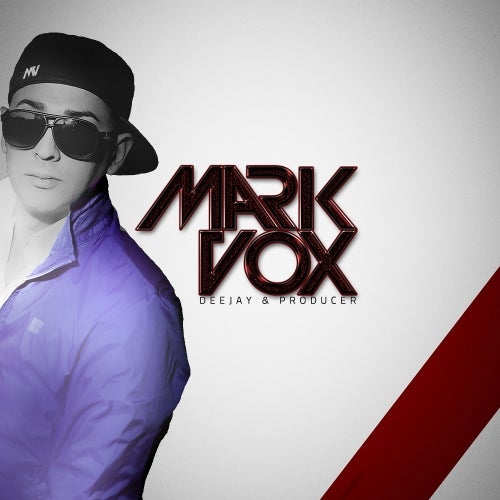 Mark Vox begins his career as a DJ and producer in 2008 when he produced his first three songs, which immediately got released on Inside Bacci Bros Records. In subsequent years he collaborated with international renown artists remixing some of the most beautiful voices in music like Anita Ward, Carole Sylvan, Sabrina Johnston, MJ White, Nice Cream and many more. In the following years he produces more and more hits which got released on Bacci Bros Records, UrbanLife Records or ExpressYourSelfRecordings. In 2010 he started a collaboration with Claudio Lari . In the same year they produced their joint track “Fear” and Mark Vox remixed Claudio Lari’s hit “Interstellar”. In 2011 he released his single “Shine Your Light” with the vocals of star voice MJ White which was a immediate hit. His unique podcasts and DJ sets have been featured on Radios all over Italy as well as the major stations in the UK and the rest of Europe. He also just recently finished his first Album which is full of collaborations with major artists from the industry. It will be released soon – watch out for this one, it’s going to drop like a bomb.