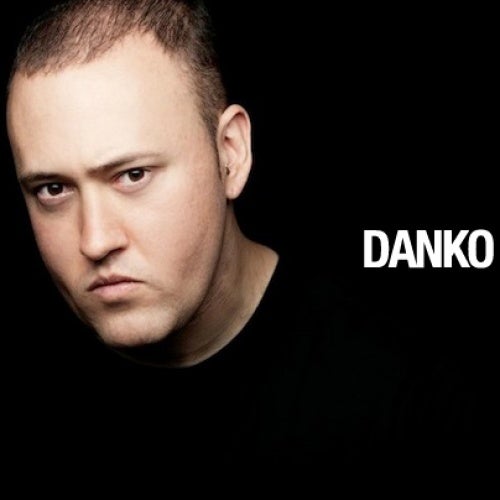 DJ, Producer, and Re-mixer Danko, has been on the fore front of cutting edge electronic music for nearly a decade. Having been influenced by forward thinking DJ's, Producers and the countless list of underground labels alike, this in turn has been one of the biggest influential factors in his musical journey. As a DJ, you can hear him spinning a variety of sounds influenced by the genres of House, Deep House, Tech House, Progressive House and Techno. In the studio, Danko draws upon the use of vintage synthesizers such as the Mini-Moog, Imposcar, and Jupiter 8V to formulate the forward thinking sounds of today. His tracks have been supported by the world's top DJ's: Oliver Moldan, Sandra Collins, John Digweed, Sasha, Hernan Cattaneo, and Anthony Pappa. His tracks have charted in the top 10 on Release Promo and have also been featured on Beatport.com. www.mindwarprecords.com www.soundcloud.com/dankomusic www.facebook.com/dankomusicofficial www.twitter.com/danko_official