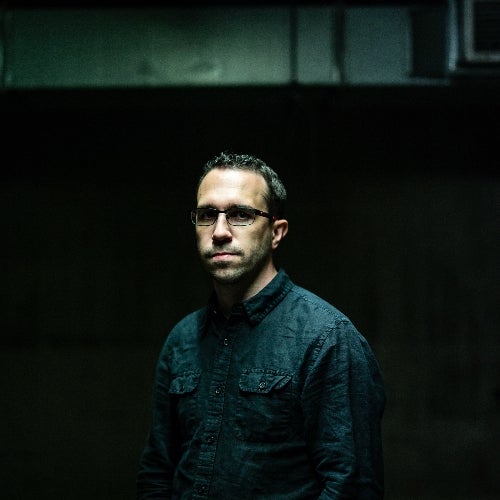 Chris Salt's latest DJ chart to coincide with his new single on Precinct Recordings - 200 Hz. After signing his first record deal in 2003 at the age of 22, Chris began a career as a producer and performer that saw him tour around the world in places like Tokyo, Turkey, Shanghai, Prague and the UK. He then released his first album, ‘No Surrender’, and had a three year DJ residency at London’s renowned Electronic Sessions.