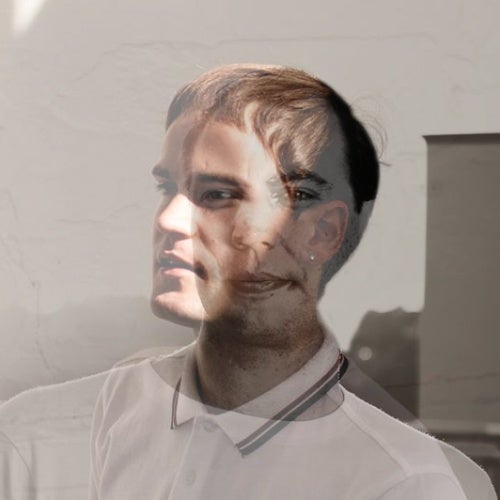 Signed to Get Physical | Kittball | OFF | Gruuv | Nurvous | Connaisseur | ALiVE | Simma Black Straddling House and Disco with a unique twist and an eye for the underground NOLAN is making serious waves right now, with key releases on Get Physical, OFF, Gruuv & Connaisseur Recordings. His recent collaboration with legendary actor Idris Elba caused quite a stir with it's no nonsense anti EDM stance. The vinyl release of which, with its analog heavy Of Norway remix featured as the opening track on John Digweed's Transitions radio show (506) which then led to the NOLAN guest mix on show 511. NOLAN's debut release 'Thief' which was snapped up by New York's Nurvous Records, making its way into the discerning boxes of Wolf+Lamb, Droog and Maceo Plex, in addition to being picked up for remix by Huxley. His follow up EP was released on vinyl by the exquisite Connaisseur Recordings, with a bumping Paradise Garage-inspired disco track alongside a stunning revision of an MK classic. Followed by a sizzling hot vinyl EP on Audiojack's GRUUV imprint with remixes courtesy of John Tejada and Poker Flat's Kyodai. Then came 'Go Slow' with it's choice remixes from Miguel Puente & a young Finnebassen who's remix clocked well over 4 million views (possibly OFF Recordings most popular release on YouTube). More recently his collaborations with Soul songstress Rachel Adedeji created a huge buzz amongst the DJ community featuring remixes from DJ T, Climbers. Sharam Jey & ATFC. Which was followed by a slew of releases on Low Steppa's Simma Black, ALiVE, King Street, Dear Deer & a vinyl release on Sex Panda White with remixes from Kevin Over (Noir), Telonius (Gomma) + Matt Fear & Kreature. But it's NOLAN's most recent collaboration with Amber Jolene on Electronique, having spent an unpreceidented 256 days in the Beatport NuDisco charts (100 days of which in the top 10 itself) which is proving hard to beat. The sublime remix by Danish rising star KANT resonated around Ibiza island and now features on Toolroom Ibiza 2014 CD, Pure Salinas, Coco Beach, Armada Sunset + Ministry Of Sound Chilled House Ibiza 2014 compilation CDs and has also now hit the over 8.5 million views on YouTube! There's so much more to come but for now here's the story so far… http://www.mixcloud.com/nolan_uk DJ BOOKINGS bookings@flowdjagency.com