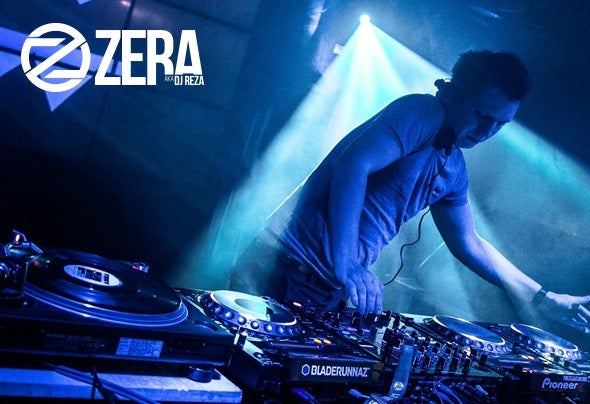 Zera (aka Dj Reza (Hu)) began his carrier as Dj in 1996. Two years after, he and his friend from school organized their first party. In 2001 they formed their own Dj and party- organizer crew, Exile Soundz... The monthly event in the city of Kecskemét quickly became very popular amongst hungarian drum and bass fans.Since September, 2003 he has his own show at Tilos Radio. The aim is to introduce young and yet unknown talents to the public.In 2004 he was voted in Hungary the 10th best, a year later the 9th best underground Dj... The same year he began to play nujazz, funkbreak & breakbeat every Tuesday night at Cha-cha-cha Underground Café.As a drum & bass Dj he toured all over Europe and played along with such recognized performers as Sub Focus, Ed Rush, Noisia, Dieselboy, Audio, Gridlok, Paul B...He started working as a producer in 2007 and since has created numerous remixes for renowned hungarian artists as Brains, Varga Zsuzsa, etc.In 2009, he became a member in one of the largest breakbeat party organizer groups, Ninjabreakz. Collaborating with them he got to play with recognized performers as Stanton Warriors, Pyramid, B-Side, etc.He started a joint venture in 2011 with UNO-Y, who is the member of the most popular hungarian live drum & bass band. They have created several remixes for local and international artists since working together.