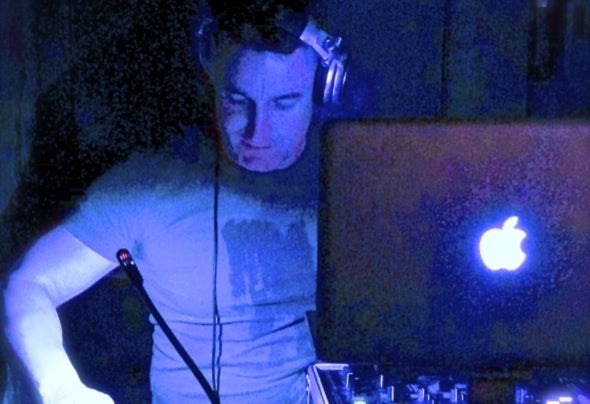 Z.O.L.T. is a talented Producer and experienced DJ artist currently based in Maryland, USA. He has over fifteen years of international experience, having been a disc jockey with the legendary club Pacha where he was a resident DJ in Ibiza, Spain and Club Pacha in Budapest, Hungary.In addition, Z.O.L.T. also produces his own music, having had releases since 2004. He was the founder of the trio Monkz, who had releases on Plastic Fantastic, Renaissance, Pacha Recordings and Alternative Route. With Monkz. Z.O.L.T. also had bootlegs and white labels, played by all the major DJ’s such as, Paul Oakenfold, Sander Kleinenberg, Deep Dish, Nick Warren, and Desyn Masiello. During 2000 and 2004, he played and toured with all the major DJ’s, including Paul Oakenfold, the Chemical Brothers, Tiesto, Sasha, Dave Seaman, Desyn Masiello, Lee Burridge, James Z abiela, Sander Kleinenberg.