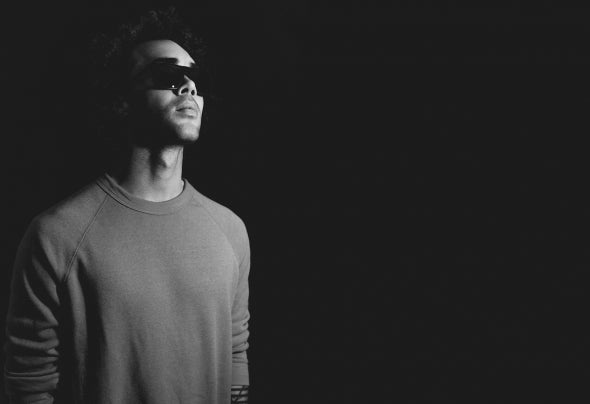 Finding the groove is something that just happens naturally for Youri Alexander, commonly known as YAX.X. Being brought up in Amsterdam, YAX.X cut his teeth with vinyl from the age of 14 playing Hip Hop, House and Electro. His insatiable desire to spin records saw him play in just about every venue in Amsterdam and learn the art of reading a dance floor and delivering the goods. As his musical direction evolved he found himself playing House, but he still maintains his sharp ear for a groove or hook that entertains the floor. From the smoothest house beats to epic EDM sounds or the thump of an electro banger, YAXX is well versed and ready to deliver. In the last year, YAXX has taken his first steps into the European DJ circuit with debut gigs in Honk Kong, Barcelona, Valencia, Belgium as well as Ibiza with gigs in Pacha, Privilege, Booom and Blue Marlin. YAX.X is also a prolific producer and remixer and has just released “LOVIN U” on Pacha Recordings and has upcoming releases with Audiowhores and Greg van Bueren to mention a few. After his triumphant tour to Ibiza in 2012 he was discovered and signed to the IBZ entertainment agency and has is now primed for explosion.