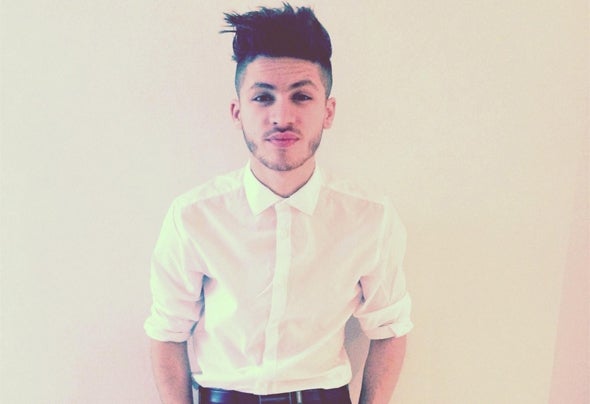 Born in France , Yanis.S is a talented young French rising stage. In addition to the outstanding technical production, it has an innate sense of the mix that makes him a true showman in the club and in the studios. Official remixer for many artists such as Chris Willis, Djerem , Akil Wingate, Eklips ... ect He is best known for his memorable remixes , full of energy and creativity , such as those produced on the net " Pharrell Williams - Happy, The Black Eyed Peas - Don’t Stop The Party or Flo Rida - How i Feel " aired on many prestigious radio ( NRJ , Fun Radio , Contact FM, Fun Radio ... ) Its title " Disco & B **** & Forever Young" were ranked in the charts Hit clubs for 7 weeks. He recorded more than 500,000 views on YouTube and a community of over 90,000 fans on Instagram and other social networks. With forty remix to his credit and stage collaborations with prestigious Eklips , Andy Adam , Chris Willis, Flo Rida ... it is now one of the few artists capable of clubbing " mix several styles ." In 2014, his tour club and focus on the musical production of his first album that reflects undoubtedly its eclectic and original style, mixing electro house, updated sound rhythmic, harmonious and melodious , in the image of its upcoming titles during production.