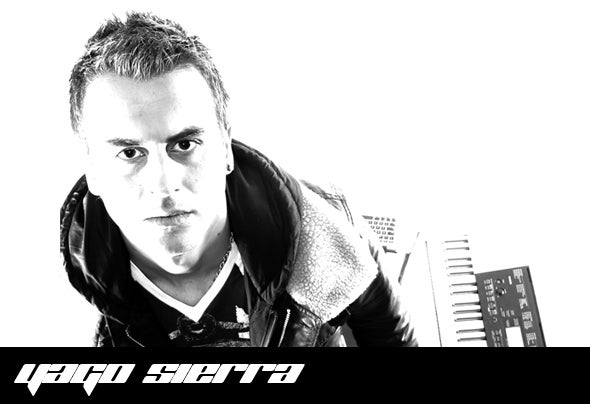 Yago Sierra was born in Pontevedra (Spain).At the present he is living in England. Yago Sierra has become one of the leading artists of his generation. His career has developed rapidly getting to create his own record label in less than five years. During 2010, 2011 and 2012, he was the resident DJ ofthe club Penelope, performing in the most respected and popular clubs and festivals in the region as well. Now he focuses on the deep house. Over the past few years he has had a great activity. He performs progressive and elegant sets