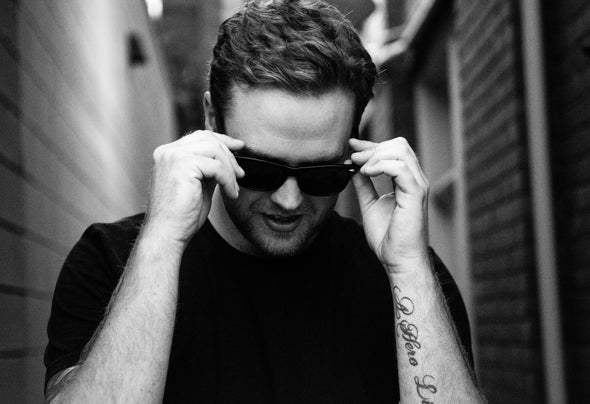 Once upon a time, when electronic dance music was feared by the masses and considered a demonic entity in the world of rock and pop, a lone boy stayed up late in his room mixing on a set of Stanton turntables. That boy’s name, Wil Young. By the time he turned 18, he had worked out to use a mixer well enough to take up a handful of DJ residencies in his hometown in NSW, Australia. Around this time he began producing his own music. A musical background as a drummer and vocalist helped iron out the kinks and now 7 years later, he is now armed with a full arsenal of original tracks and bootlegs to get any dance floor jumping. His debut EP, "Melbourne To Toronto" on Major League Recordings peaked at #33 on Beatports Electro House releases chart. A list of residencies back home in Australia is short but distinguished. The Federal, Exchange & Central Hotels in his hometown of Deniliquin. Korova Fridays & LaDiDa Thursdays in Melbourne along with regular guest sets at 3D Nightclub and The Black Swan in Bendigo. Now based in Toronto, Canada, Wil is now a resident DJ of a new Canadian EDM Festival brand. His signature sound can only be described as throwing just about anything with bounce and funk into a pot along with the biggest festival anthems and allowing it to simmer down to a thick mix of naughty behavior and all night dancing... Or so he says.... But you can decide for yourself "Let music do the talking...." Booking Information/Remix Requests: w.young@live.com.au