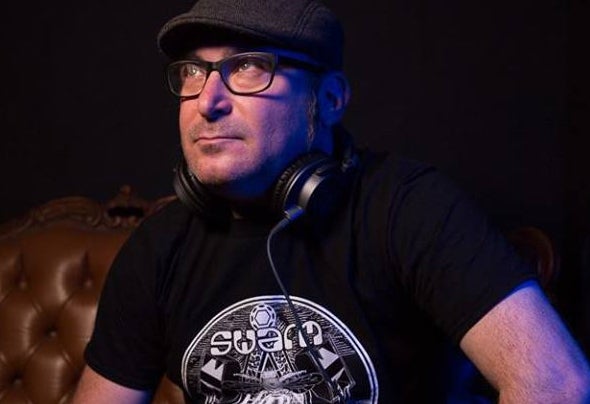 Vic Zee is often referred to as one of the original godfathers of the Sydney underground techno scene.Vic Zee’s involvement with electronic dance music had its genesis within the context of the now legendary Sydney warehouse rave scene in the 1990s, where Vic performed on a regular basis whilst still constantly perfecting and fine-tuning his turntablist/mixing skills.Overall Vic Zee’s mission for more than two decades has always been about spreading the UNDERGROUND TECHNO SOUND, for better or worse he has always stayed true to the movement he is totally passionate about; techno with a tougher psychedelic twist.Vic Zee has played alongside the likes of:Alex Bau, Speedy J, Chris Liberator, D.a.v.e the Drummer, Guy the Geezer, Space Dj's, Pounding Grooves, Julian Liberator, Zebedee, Misjah, Ignition Technician, Mike Humphries, Chris Liebing, Carl Craig, Richie Hawtin, Luke Slater, Green Velvet, Dave Clark, Umek, Valentino, Dj Pinch, Ben Simms and many others.Apart from his appearances at SWARM events Vic Zee has played at most Sydney techno events and clubs both big and small.Vic has also taken his mixing and sets to cities and countries such as London, New Zealand, Adelaide, Melbourne, Canberra, Newcastle and Byron Bay. Where he has been accepted and respected for his charismatic style behind the decks.Vic has also been producing his signature brand of chunky underground techno in his Sydney studio, with releases out on his SWARM SOUND SYSTEM label.In the last five years under the moniker of VEKTOR, Vic has started producing and subsequently performing completely live and original sets featuring both released and unreleased SWARM SOUND SYSTEM material.