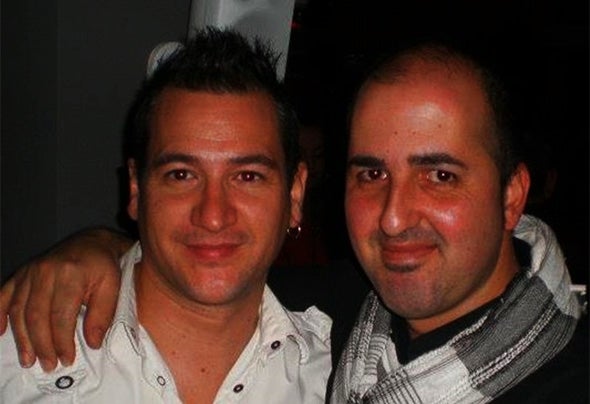 With only 15 he began his first mixes in Momo disco light , for his young age was accompanied in the cabin next to Juan Cruz DJ , over the years he has played at various venues around the province as Camelot 4 Dimension, ElCano sites Avanti resident , Tantalon , Dram , Blade , Anubis and finally in Air where he met and formed Victor DJ VIC & BEN , which now are in several projects together. DJ VICTOR : Begins his career in '93 , thanks to spend his childhood surrounded by plates and vinyl because of his brother DJ NANO . In 94 junior runners dj 's of Baix Vinalopó proclaims and shares in 95 cabin with DJ NANO at RRADIKAL alternating evenings at NO LIMIT.In 96 he joined the DJ MILL accompanying Mochy former KKO , Z OO and other rooms in the province. In 99 tab by AIR VIC & BEN where training is created by DJ BENJA and released their first production of the dance genre ONE MORE T IME . In 2010 begin to produce tracks of the genreT ECH HOUSE, PROGRESSIVE HOUSE, until today.