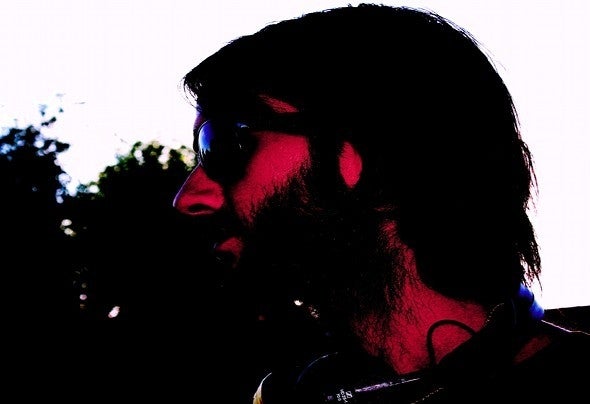 V.Cepeda, started taking his first contact with the electronic music at the professional level in the year 1999 and after having punctured in rooms like Reset, Musicodromo, Orbital, in which he has shared cabin with Dj's of the height of Joey Beltram, Cristian Varela, Pepo, Iñaki Villasante... This person from Madrid us presents his another face .. that of producer, in which already it has managed to publish in a small lapse of time, for stamps as 2RB Records (Madrid), and in his so called project 28Excess Rec (in the one that is the director and maximum person in charge), without his ripples mention the new continent, (Uruguay) in that it publishes habitually. We want to mention that this international artist also this one ready to work with the most influential persons of the electronic scene of the south of our country where it has an unimaginable reception thanks to his of "Astronauts Agency" where it has monthly residences in the most prestigious rooms of the Andalusian scene. Now only it is necessary to enjoy this sound highly influenced by the Techno of Birmingham and certainly the purely Spanish sound.