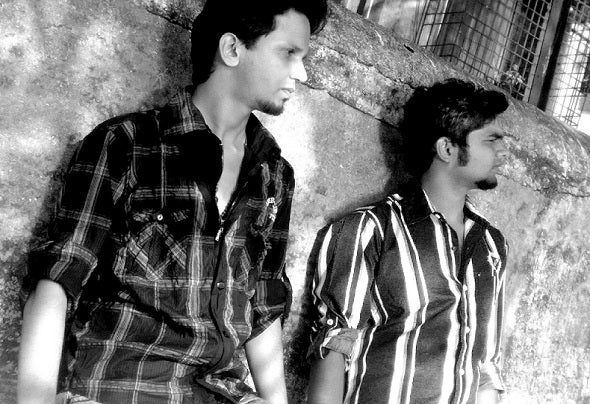 Hailing from Mumbai - India, UD (Uday Shah) & Jowin (Jowin Arakkal) have come and proved to be one of the finest producers from India in the music scene. Their dedication and potential towards music have resulted in a rapid and constant progress and never faced a slide downwards in their graph. UD & Jowin have been producing since a year and have set standards throughout for making clean releases. UD & Jowin are mainly recognised for their Electro House and Commercial Remixes which have proved to be club banging hits. Being their tracks on every international sites, they raised the bar by featuring on KVCU Boulder - Colorado, U.S.A radio channel - Radio 1190 - Beats from the East and Curry Smugglers - United States, for their fellow Indians and International music lovers. UD & Jowin quot e t hat every genre is unique in it s own way and that it should be respected and not discriminated. Till date the duo has managed to provide their music in genres such as Electro House, Progressive House, Bollywood Commercial, Drum and Bass, Dub, Dutch House and many more and states to experiment more genres in the future. As they say - "Respect Music and the one's who make it"