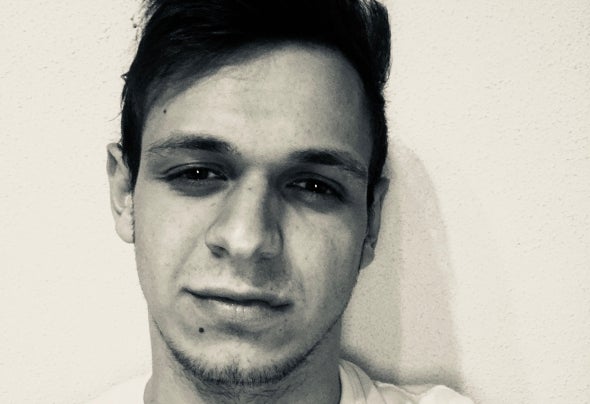 Tsveti Yankov is a young man born in Bulgaria in March 1998 who has lived since his childhood in Valladolid, Spain. His passion for music began when he was 16 years old. He loves sounds with a lot of groove in his Techno and Techno House variants. In the world of music production he started as if a game was trying out different mixes of sounds and discovered a new world. In which unfolds with ease. He loves the pronounced claps and an enveloping bass you will nd in his tracks a set of powerful sounds whether techno or techno house. And a very pronounced groove.