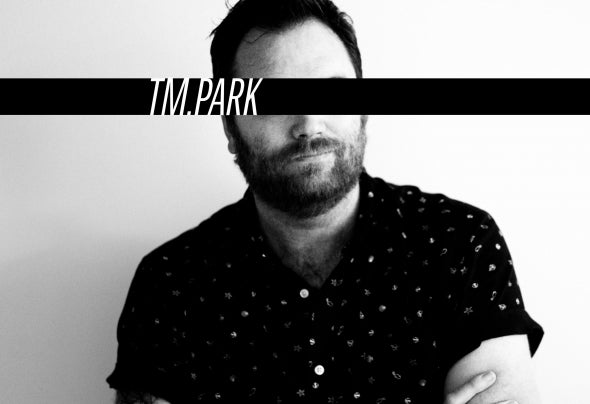 TM.Park is a live performer/producer from Sydney, Australia. His sound developed from beginnings as a guitarist in a band, through to a sometimes Radio DJ, then, whilst living in Asia for many years, he has developed into a producer/performer. His eclectic sound comes from his varied musical and visual arts background, ranging from minimal, minimal tech, techno, tech house and deep house.