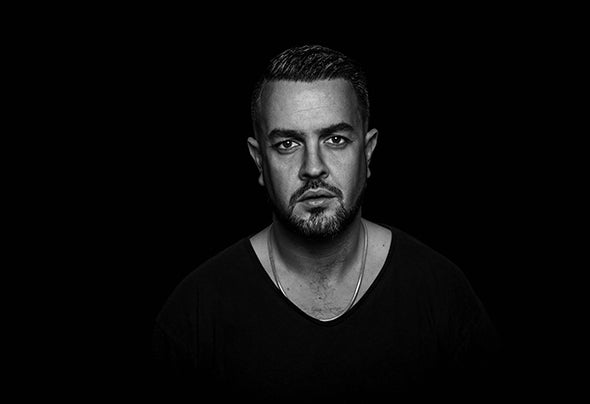 Biography In recent years miguel gismero aka TIEF has created a reputation for its elegance to the dishes and in their mixtures, born in Madrid his initiation to music began from the age around 1998 he began to be interested in the world of electronic music . Already by the year 2002 was when he began to be assiduous of the clubs and cabins of Madrid. His style is always in constant evolution of the most avant-garde underground rhythms, attentive to all the trends that mark the scene, simultaneously, the ability to connect perfectly with the public, taking into account the fantasy of mixing the old with the modern always, following a dark musical line but with feeling. His sets take notes of minimal, house, techno, experimental and own sounds that make him like to innovate with music. It is characterized by knowing how to be in the booths and the movement that has its versatile mixtures, collecting emotions and sensations that give the different sounds. Currently he is very centaur in his career as a music producer, launching his new name TIEF that will represent him as a producer in the first references already seen in the light. We are before one of the names that most sounds in the current Madrid scene. With more than 14 years of career behind him, TIEF has become in the last two years one of the most popular clubs such as Studio 76, Otros Crex and his great residence at NoxClubMadrid Miguel has launched his career with his new aka with a very intense and unstoppable music. Its sound is deep and rhythmic, bubbling and serious. Knowing to maintain the tension from beginning to end, a sound that resounds in the Madrid night.