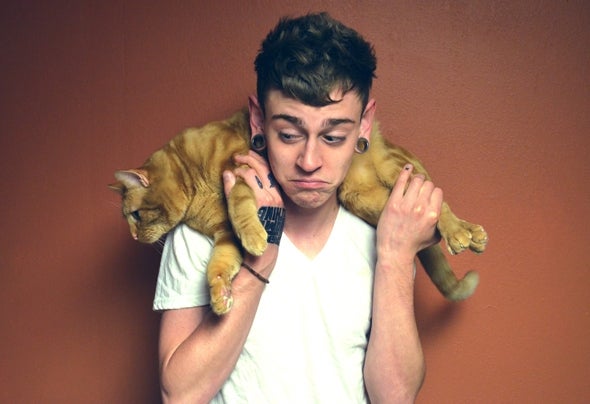 American producer/singer/songwriter, Josiah Mora began his music career with his self titled indie rock band that released two EP's between 2008-2010. After the band went their separate ways, Josiah began working with local dance producers and dj's to make a name for himself in a foreign music industry. Further interest in dance music lead to his success as a headlining House dj along side Colorado's biggest names, and latter became well known under the alias, "Thyron!x".