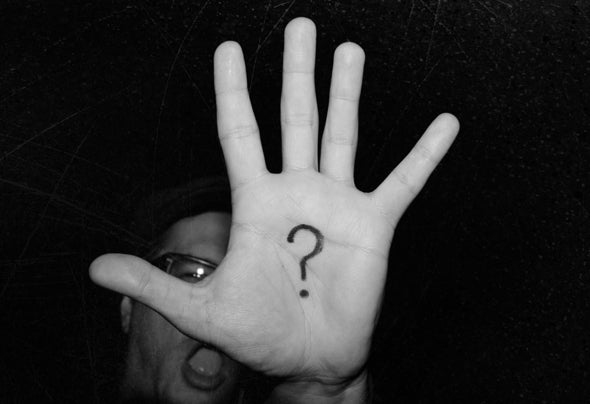 The music of Theatre of Delays has a rare capacity: it can turn a simple walk in the city, with your headphones on, into a movie scene.There’s a cinematic touch in every work of this Berlin based producer.The original style of Tommi (that's the name of the guy behind the scenes) proved its worth since his very first appearance, two years ago, with a non official remix of Justice’s “Audio, Video, Disco”.After that spark a long sequence of personal reworks and official remixes came, like the shiny tail of a firework.Theatre of Delays seems to know every shade of emotion: in his Remix of Superlover’s “Sequential Circuits” he plays with nostalgy, coming to build a dreamy and trembling love story in his remix of Acid Washed’s “Fire N' Rain” at Record Makers.He hits the number 1 on the Hype Machine Chart with two different tracks: the “played with toys” version of Daft Punk’s “Doin' It Right” (hearted 3500 times) and the epic and desperate rework of Red Hot Chili Peppers’ “Californication” (hearted 5200 times).But Theatre of Delays is not only a remixer, “Shine” ,his first original release, a ray of sunshine boogie, counts more than 40000 plays on Soundcloud, while “Black Ballet” his latest heart-warming gem, hit recently the number 9 on the Hype Machine Chart.