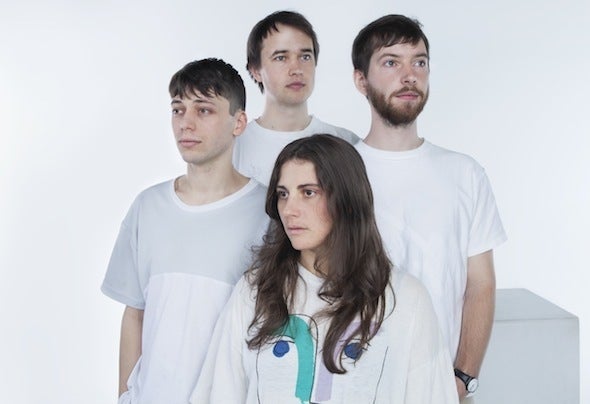 The Harpoons are Bec Rigby, whose arresting vocals invoke the great voices heard from Chicago, Detroit, and Philadelphia; brothers Henry and Jack Madin, who write undeniable boppers and ballads that burst with harmony; and Martin King (of Oscar + Martin), who ties the ends with his steezy beats and sultry vocals. For over a year now, the Melbourne-based outfit have been underground working hard in the dark and in the heat. What they've come up with will hit you right where it hurts. First single ‘Unforgettable’, is taken from the band's forthcoming debut album Falling For You -- to be released later this year via Two Bright Lakes / Remote Control Records "Unforgettable" begins by offering glitches and whispers of hope, and then grows effortlessly into a declaration of the most certain of loves. This track marks a shift in direction, the songs are laced with sultry vocals and the production harness influences from the like of Mariah, Whitney and Solange. This is the kind of love you’ll want to fall into face first.