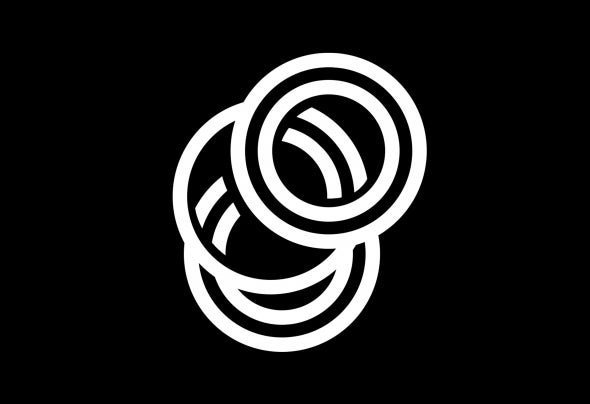 The Chef is also called Eric, he was born in Turin, Italy - Grew up in Miami, Florida and London, UK - He’s now based in Berlin, Germany.Eric comes from a music background influenced by Electro House and Progressive House, then driven into the techno scene from his deep love and appreciation of the evolution of melodies and progression of synths.Educationally trained in audio engineering, Eric spends lot of his daily hours into the development of sounds and the production of original pieces of music, giving his spice and unique perspective to detailed works and sparkling mixes.Eric has also started his podcast series, with the purpose of delivering great energy techno music to all the passionate fans around the world, and has attracted the attention of influencing figures in the industry, as well as supported acts of proficient up and coming artists.Focused in delivering the next level message to the world, Eric is now intensively enthusiast to create remarkable memories with his dynamic forthcoming dj-sets and releases.