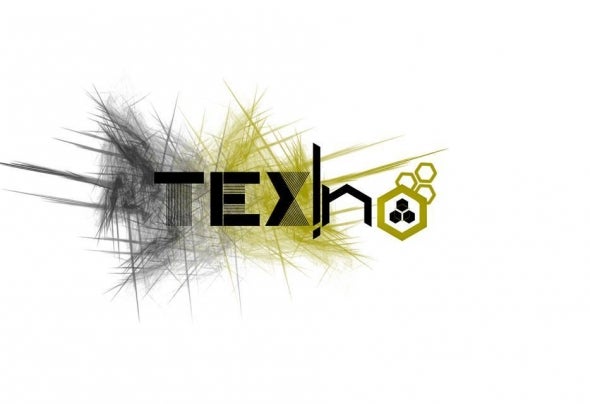 Tex!no a young Minimal/Techno Producer from Ukraine.Started dj carrier in 2006. T hen begins to music productionwork in 2012. T he first release is a remix from Spektre - GetTogether ,then he made better and better new musics. Then with the co - production with Mummy Beats was My firstmusic released "Blumpi"-And now here I Am a make better and better Minimal Music. My works was released on manny labels like:Freshport Music, Infernal Poison Publisher, Mummy Beats, Drugstore Records and more.