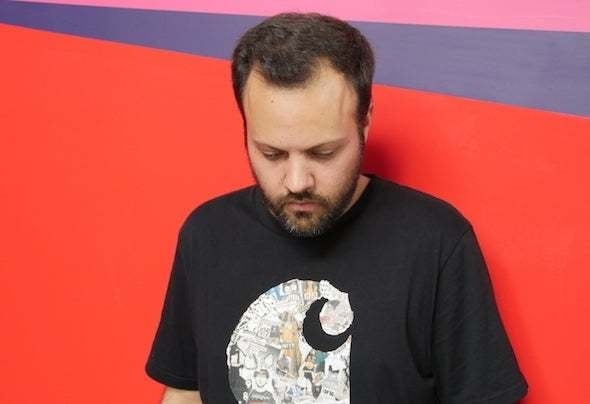 Born in Mérida (Badajoz) Alvaro Felipe since childhood showed a passion for music and electronics. He learned to play the piano at the conservatory in Merida, and his first synthesizer was a Casio SA-10 Tone bank and an organ Crumar Rapide he bought his father, a music lover guitarist who will be greatly influenced by the Alan Parson groups, Manfred Man and Jean Michel Jarre and others also started small script programming language Turbo Pascal under MS- DOS to age 13 years.His passion for technology and synthesizers took to be a telecommunications engineer, specializing in audiovisual systems, combining the studies began designing audiovisual control systems MIDI Digital Luthier, his greatest creation JfetBass Hardware edition of scheduled digital synthesizer designed zero. In these years college acquired much knowledge of image and sound which led him to start his own production system and professional mastering.And now it’s getting down to work with a few friends with a very even to Alvaro all driven by the illusion of making a joint project in which to present his musical ability musical criteria.As a banner bearing the commitment to music. And the music carry in their hearts