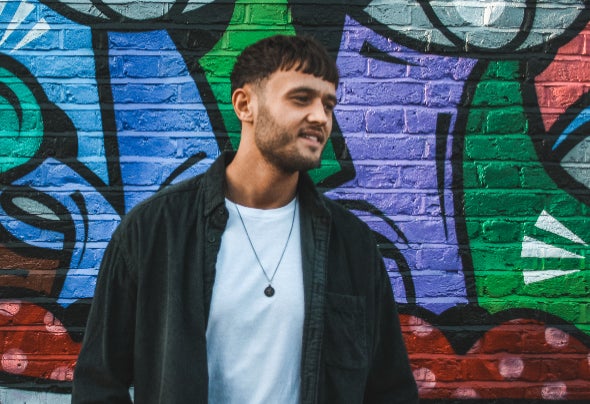 Teej is an established DJ/producer, originally from U.K. He has performed all over Australia and Asia over the last few years, supporting some of the best acts in the industry. Teej has spent most of his career having residencies in north Queensland Cairns, playing at some of Australia's biggest festivals yet. He has also played in all the other main cities in Australia, including Melbourne, Sydney. Teej has supported acts like Billy Kenny, Miguel Campbell and many more. After playing all over Australia to large crowds, he knew he wanted to follow his dream and take it further, so then continued to Ibiza to progress and test some of his latest tracks on all types of crowds. This has given him the chance to play in some places he had only dreamed of. The love and passion he has for music is something else! Teej is an up and coming DJ/producer making amazing sounds and bringing great atmosphere on dance floors around the world.