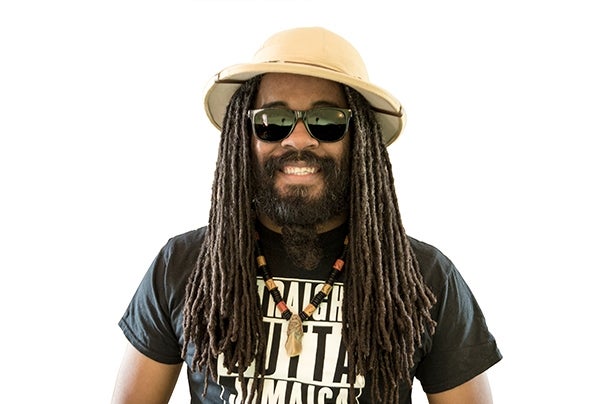 Damion Darrel Warren (born 21 September 1980), best known as Teacha Dee, is a Jamaican reggae singer and former educator. He is best known for his hit singles “Smoke and Fly”, “Reggae Souljahs”, "Jah Jah is calling", "Rastafari Way", Emperor Selassie" and “Smuggling Weed”.He was a full-time employee for the Ministry of Education Youth and Culture in Jamaica when he recorded all three songs. His stage name was derived from the Jamaican creole for “teacher” and a shortening of his childhood nickname “Demus”