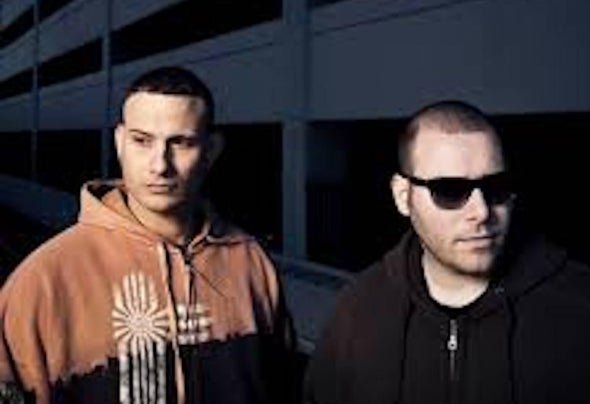 Taurus & Vaggeli formed in 2006 and are now emerging as one of the hottest new electronic dance music producer/dj tandem. The US based duo of Leon Weingrad and Angelo Bratsis, have a unique sound that crosses boundaries between House, Electro, and Techno. Their cutting edge sound has grabbed the attention of many top industry talents, labels and also has built a fan base globally. Over the years they have released music on many labels, with some heavy hitter releases on Revealed, Ultra, Toolroom, Juicy, and Rising Music to name a few. In June 2013, the duo cracked the Top 10 in Proggressive House sales on Beatport with "Draw Close", which was a collaboration track with their buddies Sultan & Ned Shepard. They also flirted with tops in sales from their “Downtowners” single, “Motorpunk” single and many remixes such as Chris Lake’s “Sundown” track. Support and plays of their productions has come from many different top tier DJ’s in their respective genres, including the likes of Hardwell, Tiesto, Wolfgang Gartner, David Guetta, Funkagenda, Mark Knight, Markus Shultz, Chris Lake, Carl Cox, Joachim Garraud and Nicky Romero to name a few. Keep your eyes on the duo of Taurus & Vaggeli as they are continuing to grow into one of the top Production/Dj duos in electronic dance music. With their reputation for producing quality music constantly and offering a creative live performance, they are surely becoming a force not to be reckoned with.