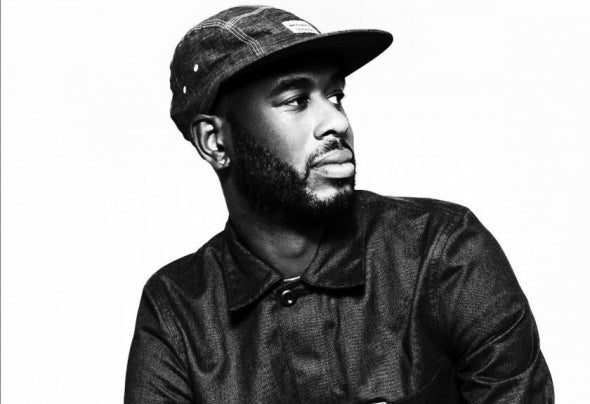 London bred taste maker T.Williams, has accomplished a full sweep of merited recognition that has accelerated over the last five years. 2017 has been no exception, with a series of notable achievements that have not gone unnoticed, highlights of which include, Williams on the front cover of the Move Magazine. The in depth interview covered topics from his emergence on to the scene in 2010, his growth as an artist inking a deal with PMR records, a spot on the prestigious Radio 1 “Residency” which facilitated a number of bookings and performances the world over. The article also touched on his on going support from Red Bull Academy to his return to his independent creative roots with his Today Tomorrow records, the innovative spread covered every base. Another mile stone of 2017, was the launch and release of the collaborative efforts of Williams and Julio Bashmore, their first EP, one of many scheduled for further releases in the forthcoming year via their joint Independent Conch records. Avid students of house music, the label aims to push out more underground cross genre music with heavy rotation from Moxie & Shyone. The tastemaker also released an EP on the legendary NYC house label "Strictly Rhythm" stand out track "Moody Dubs" premiered by Annie Mac and Kerri Chandlers Madhouse Records, the stand out track "Together" reaching No.10 in the traxsource chart. As this year comes to a close, this year has proved to be a stellar one for the West Londoner as he starts work on Vol.3 of his "Sodality” Series. Williams continues to produce class remixes, all the while further expanding his global touring schedule for 2019.