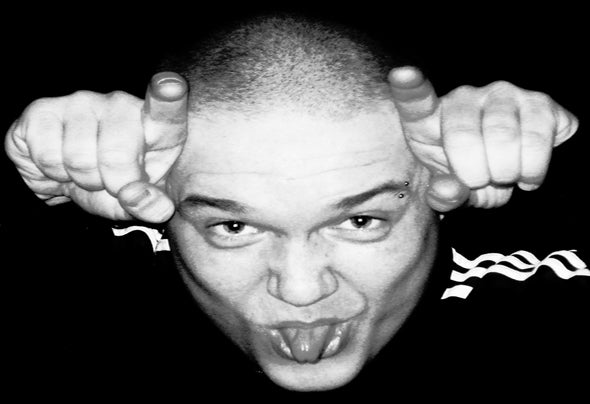 T.S.H. aka The Pole (Thomas Stanislaw Homann) became interested in early 90 to be dedicated to electronic music. Very early he developed his passion for this kind of sound production.Over the years, the love of this subculture was always greater. Like his father, Thomas loves all kinds of musical instruments. He has played in childhood harmonica, guitar and keyboard and this. Never from notes but only after hearing. In fairness, it must be admitted that had the guitars play the charm very quickly lost.In the 90's can still "playing" on the C64 so. First music software has been extensively tested with 4 tracks. Thomas deepened his passion and practiced his skills and abilities.In 2000, Thomas became an integral part of the North German techno scene. At the beginning as "DJ" in the Schranz scene, then in miminal and Techhouse area.Currently devoted T.S.H. producing. Its peculiar and never constant sound is typical for him. He never stays true to a certain direction, but always composed his tracks by his mood and emotional state. Thus, you can never predict in which direction will move his future tracks and remixes. His motto is: do not restrict yourself by styles and to allow steering. Rather, he wants to realize his artistic freedom in all its facets.