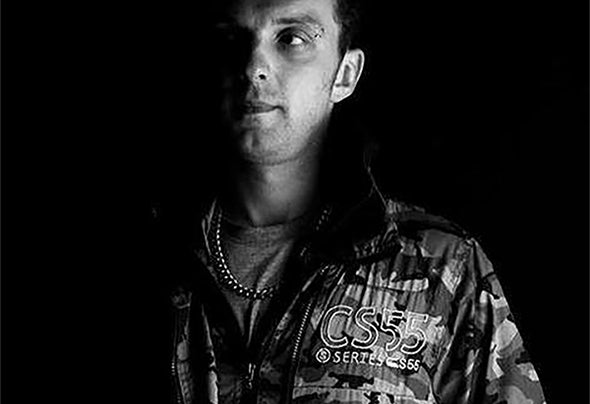 Syko is a producer and DJ from Northern Ireland. Has a track released on Deton8 Digital, one on Trackmaster Digital, and one on House Rox Records.His productions span many various genres including: House, Hard Dance, Trance, Acid, Hardcore, Techno, Dubstep, DnB, Electro, Deep House, UK Hardcore, Hard Trance etc.Syko has been DJing for over 14 years and has played alongside some varied DJs and acts, which include some of his early day heroes, the DJs he listened to that got him into music and helped influence his style.Syko doesn't believe in sticking to rules when producing. He gets bored too easily by pigeon holing styles, and this can be heard in many of his tracks.