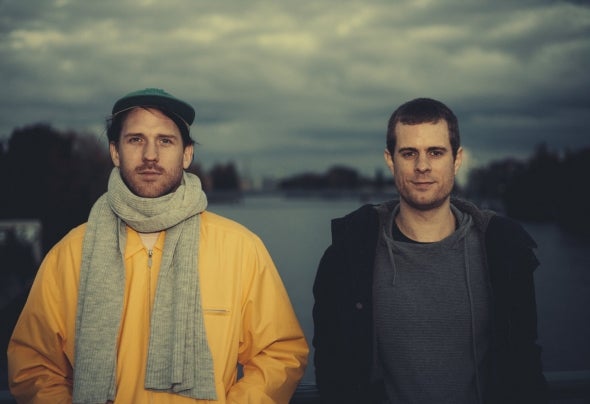 Stereo.type is the brainchild of George and Bry, originating from the UK and Ireland respectively, they now call Berlin home. The boys honed their trademark quirky groovy sound at their And.You party series in London whilst releasing their debut track Momento on Get Physical Music in 2013. As time passed and feelings changed, the duo decided to focus on their productions in the home of electronic music, Berlin. Since the move Stereo.type have found their home on Berlin's Get Physical Music with their debut EP Wasting Time featuring singer Felix Raphael dropping in winter 2018. Their work can also be found on other cutting-edge labels such as Katermukke's MUKKE, Einmusik's EIN2, LouLou Records and Just Her’s Constant Circles imprint. Their music productions have an indefinable uniqueness with universal appeal that's seen continued support from a wide variety of top international DJs including M.A.N.D.Y, Animal Trainer, Eelke Kleijn, Dirty Doering and Martin Eyerer. Stereo.type’s DJ sets are full of energy and groove, fueled by their innate ability to guide and make the crowd move. With recent sets at Kater Blau, Watergate, Golden Gate and Bier und Birgit they’ve certainly had the opportunity to demonstrate their skills at some of Berlin’s finest clubs.