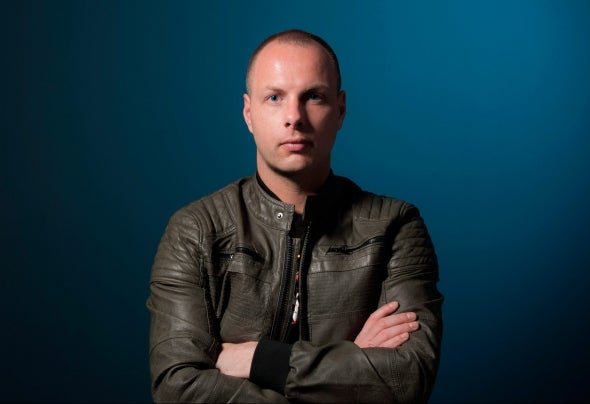 DJ And Producer Stamattic is a new player in the EDM scene. Stamattic, also known as Jaap Stam (1980) spend most time of his career on the technical side of the Audio Visual industry. With House music passion in his heart he started producing tracks at age of 14 and gained his DJ position to residential at a local club. After a couple of years the DJ and producing activities went for a sabbatical break. But he is back! In February 2017 Housepital Records sublabel Royal Ravers released the first Stamattic track called “Supernature” and shortly after that a second track “Set me Free”.You can recognize the distinctive Stamattic sound by fat and wide synths, in combination with fat beats. You could say there are still some influences of the 90’s present in the style of music he creates. To think inside of the box, the music will fit within Electro House.As a DJ Stamattic has found his way in a unique way of combining different genres together. Energy tracks of Techhouse, Bigroom, Dutch House and Progressive House together will rise up the vibe!