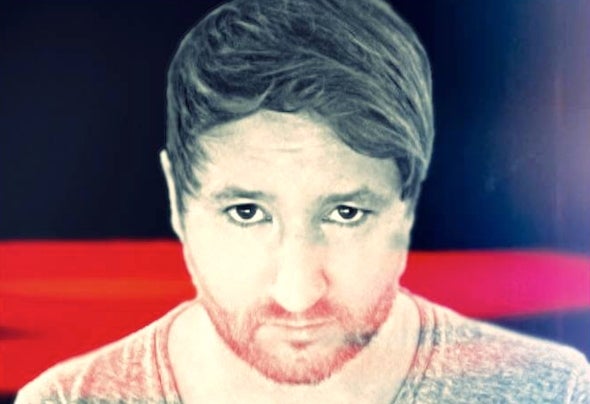 In the year 1978 Maik Spilker (Sowieso & Co) was born in Essen, Germany. With a keyboard he got when he was fourteen, he made his first musical experience. At the age of sixteen he bought his first own synthesizers and an Atari ST by which he produced tracks in the sector of Trance. His then best friend Dennis Riehle and Maik often met in Denni´s flat. They put all the equipment there and produced numerous of songs in the style of their role models Sven Väth and Jam&Spoon. By and by he established his own studio - working there till now. His musical preferences are found in the sectors of House, Minimal and Electronic, where he already did various remixes for known Dj´s and producers. He loves tracks being harmonic, detailed and full of sound, they have to build up slowly and explode at the end. This also conforms to his own style.