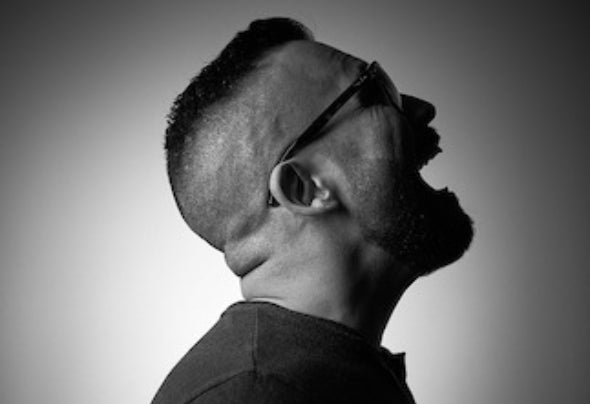 Sonarus is a multi instrumental music producer based out of Kuwait City, Kuwait. Born in Dundee , Scotland On February 13th 1984 he was brought up in a multicultural, multiethnic family. He spent most of his youth traveling the globe extensively which would in turn have him fall in love with different music styles and genres throughout. At the age of 8 after the 1991 gulf war and his parents separation he moved in with his father to Kuwait where he now resides producing music from his home studio and collaborating with various different artists globally. Learning many instruments and genres along the way Sonarus fell in love with all different types of music and started producing and releasing his music under various names and genres until January 2020 when the artist Sonarus was born. Through the use of various synthesizers and drum machines and drawing inspiration from multiple genres and cultural inspirations, Sonarus brings genre defying music that is suited from the beaches of Tulum to the dance floors of the Berghain. He draws his influences from various different genres from Afro beat , Arabic , Jazz , Rock , Afro Tech , Tech house, Progressive Tech , Trans and EDM. Sonarus releases his music from his independent label on all streaming platforms .