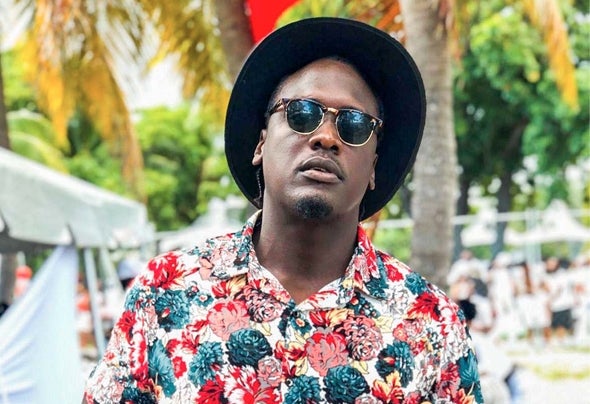 Soca singer/songwriter Gerard John was born in Belair, Carriacou in 1992. In the early years of his teenage life he gained a liking for music, performing original songs in his school whenever he found free time, it was until he was 22, he started recording professionally. The beginning of his Career started after linking Xpert Productions, brothers Jason & John James now one of Grenada’s top producers. Fusing different style of music, he created a unique sound to his music. Slatta’s first breakthrough track came with 2018's "In The Morning" featuring Lavaman (one of Grenada’s top soca artist) he has then moved on to create other successful hits like, "Unbothered", “Gone Through” & “Wukking High” all in 2019. Performing internationally in the US & the UK. Following the success of his singles he released his debut album “Darker Shades Of Dark” on December 13th 2019. He was nominated for the 2019 Grenada Boss FM Music Awards in three categories; Best Male Artist, Best Collaboration Song and The People’s Choice, where he won all three.