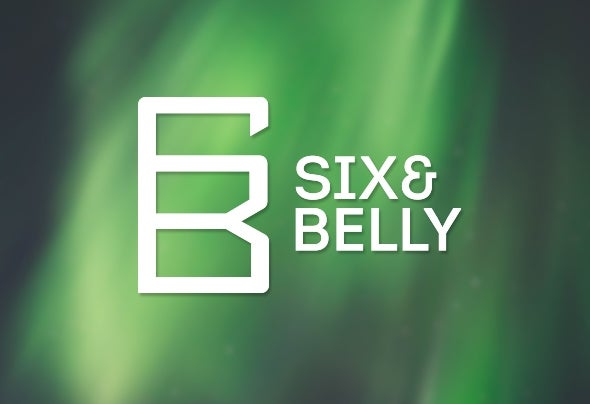 Six & Belly,Erol and Amar. Both from Sarajevo, Bosnia, together they helped found the now legendary Bosnian label Re-Publika recordings, and have been in the music (House and Techno) industry for 16 years now.They both started DJing in the year 2000. Turntables were their game, yet they experienced a constant struggle to find and buy good vinyls during the post-war period in Bosnia. Only a few web sellers offered delivery and it took 2-3 weeks to arrive.First ever released record was by Amar (Belly) and 2 other friends, it’s called Leep Electro Clap by Micky K. feat. Amos. This track was a huge hit in Croatia and Bosnia due to the fact that it sampled an old song from Dalmatia.After a 5 year break and months of persuasion, they created a production duo called Six & Belly (one has a six pack and the other, a belly).They say they are two friends, music enthusiasts, who get together to create and moderate music simply because they love it.Contact e-mail: sixnbelly@gmail.com