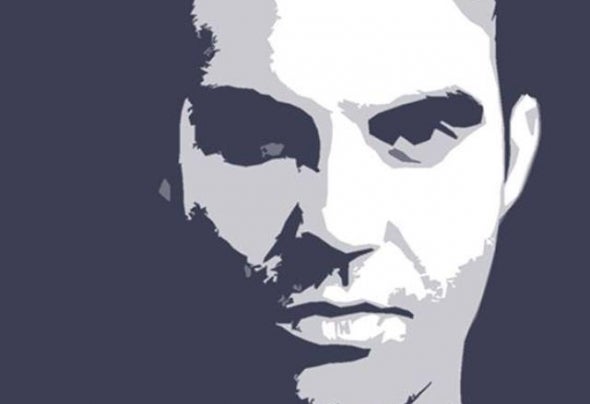 With his first promising release KRAZE IT 1989 EP in 2012 at Sonido Records, SiliCCon Groovees had a massive support by artists as Richie Hawtin, Dj Sneak, Davide Squillace, M.A.N.D.Y., Valentino Kanzyani, Robert Dietz, Chris Wood, Melon, Martin Landsky, M.in, Gorge, Ernesto Ferreyra and many more.Siliccon Groovees had the pleasure on the past to Share Decks on Gigs with artists like Julian Perez (viva music - Fathers & sons ), DJ Mikee Blend Athens, Mike Trend (Hoehenregler Records), Giovanni Verrinna ( all in records), George.G, plus some more smaller gigs in London & Corfu and Podcasts on Dance Radio Stations.Meanwhile he has moved to Bucharest with his Studio. The results are shown on his next Releases. SiliCCon Groovees is feeling like the underdog of the European Techno scene and is rising steady. On the Decks he is spinning he's own produced music and mostly his sound seems to have this Micro Dub Techno feeling with a Unique Groove.Stay hooked – it`s only the start for the hidden greek talent! SiliCCon Groovees climbs up with his releases step by step.Nov 2014 Hes first Album out with UK surprise Label in vinyl and Digital , Massive Support Remixers by Desolat , Cecille and cadenza Artists . Stay tuned !!!Metaxa aka SiliCCon Groovees