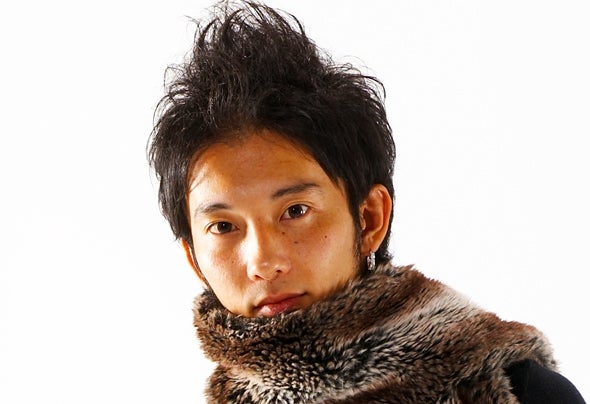 Shiro started DJing and producing at the age of 16 and has been in the music industry for 12 years. He plays Electric Dance, Pop, Lounge and other genres. Shiro uses different nicknames for each type of music that he does but uses his real name for Electric Dance. His passion for this genre is getting stronger throughout the years and he is now internationally known for Electric Dance music.Born in Yamaguchi on the 16th of December 1985, Shiro was raised in Chiba, Japan. At a very young age, he was greatly influenced by Electric Dance Music. He visited the United States and Canada at the age of 12 and was exposed to different foreign music. Since then, the young musician was inspired to pursue a career in the music industry and started practicing in instrumental shops.In his desire to become a renowned musician, he started working in several restaurants at the age of 15 and used his savings to buy phonographs. He finally had his break when he successfully got a job as a DJ at 16. This has given him a chance to enhance his craft and learn to produce and compose tracks. He also started to produce other types of music ranging from Dance Music, Pop, Lounge and a lot more. To further promote his music, he organized monthly club events where he got to play his compositions. Through this parties, Shiro and his music became even more popular not only in Japan but also to foreign countries. At 22, the young DJ successfully closed a deal with Japanese music label and was able to release his original album.Shiro has been invited to other countries to play DJ and once collaborated with a famous Clothing Line to organize an event. He is now a freelance musician and wants to share his music to the rest of the world.shirofukaya.com