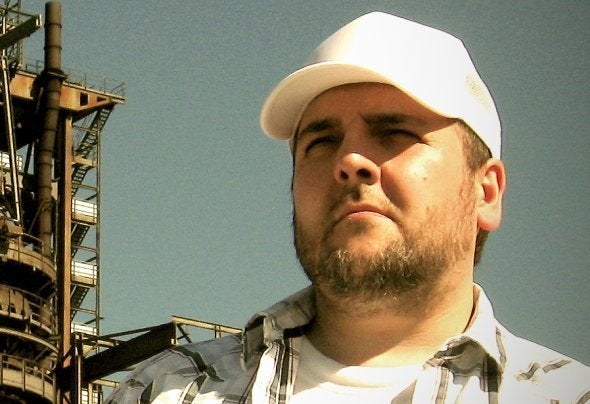 As a youth, Selec wasn't interested in music at all. He didn't play an instrument, seldom listened to the radio and wasn't able to tell Michael Jackson from Prince. Then, at the age of 13, Hip Hop opened a door to urban music and changed his point of view. In 1995, Selec bought his first turntables and started his first steps as dj and amateur producer.At that time, Hip Hop and R'n'B were the genres in his crates, but it did not take long for him to discover his love for the roots, namely Blues, Jazz and Funk. His contacts to djs from different genres and his open-mindedness helped to widen his horizon even more: From Trip Hop, 2Step, Jungle and Drum'n'Bass via Reggae and Dancehall to Grime, Dubstep and Glitch Hop, Selec's ears are always open for new influences and he tries to spread his love for music.As a dj, he played countless club gigs all over Germany and hosts a weekly radio show named “Schwarzmarkt” (german for “black market”), which is on air live since 2002, every friday night on Dortmund's fm college radio “eldoradio*”. Besides, he was engaged in amateur producing, working with lots of artists and musicians and doing remixes for contes ts .Since 2006 Selec additionally works as teacher and trainer at Europe's biggest DJ-School, the “VibrA – School of Djing” in Dortmund and Münster to coach djs from all styles in the arts of mixing, scratching and producing.