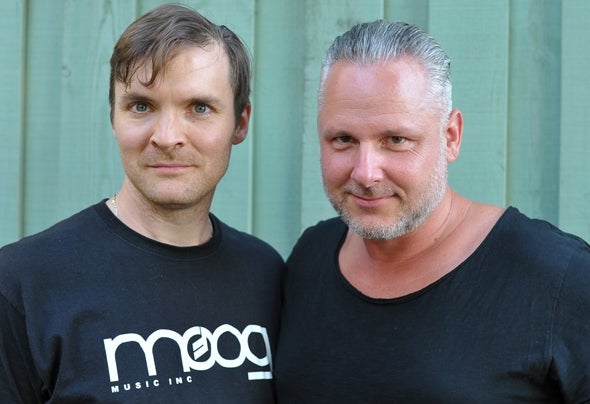 The project "SCHÖN & STORM" consists of the DJ & producer “Tom Schön” andthe producer Richard Sturm from Wetzlar/GermanyTom, who comes rather from the field of music Deep-Tech House and Techno, he played sets since 1999 in many clubs around the world and fills the dance floors. He also has quite a number of his own productions to his credit. Richard is more of the producer, the fully electronic sounds devoted to his studio and always tinkering new grooves. He also produced in the fields of pop, hip hop, techno, house, EBM / Dark Wave, Chillout and Easy Listening. They have known a long time and met some studio jams and so came to a common musical denominator. Then they form the duo SCHÖN & STORM. In her studio sessions they made much electronic grooves with the sounds of the 80s and 90s. Stay tuned what you all skin this duo in the near future around the ears.