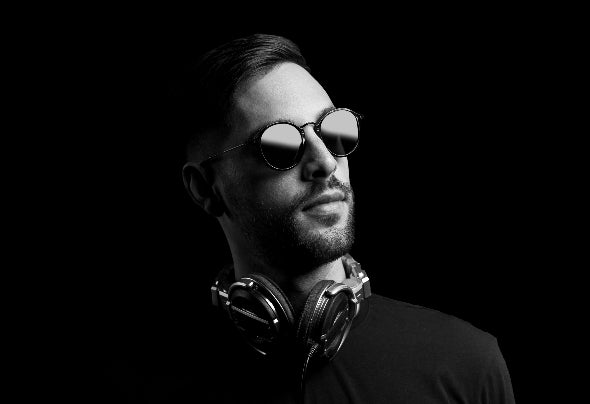 Saverio D'Accurso is an Italian dj and producer, born in Palermo in 1993. Since he was a kid he developed a passion for music and djing, which he began to cultivate over time, affirming it as a lifestyle. During his career he collaborated on a radio program, participated in some Dj Contests and performed with his dj sets in various clubs in his area, aiming higher. In 2013 he attended the academic course of Electronic Music at the Conservatory of Palermo, during which he enriched his cultural background and expanded his artistic vision towards new sound horizons, starting to appreciate the underground scene and to develop a strong interest in music production. With the aim of becoming part of this world, Saverio is constantly dedicating himself to affirming his own style, influenced by the Deep and Tech House genres, which he reports in his dj sets and his productions with attention to the smallest details.