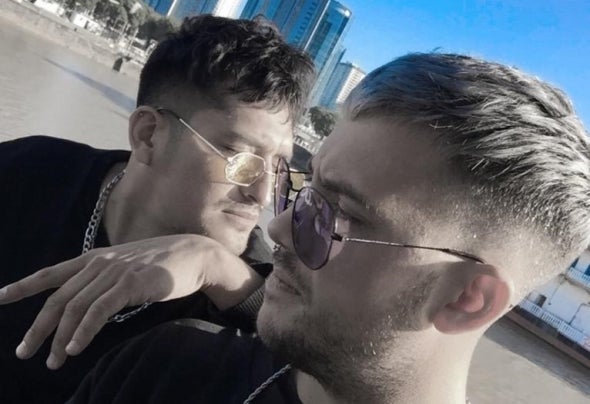 This duo of djs / producers born in Buenos Aires, Argentina is made up by Gonzalo “Sanchez” & Jonás “De Narvaez”. The productions of this eloquent duo are influenced by sounds derived from chicago, uk garage and jacking house. In their dj sessions, Sanchez & Narvaez stand out for their intensity, charisma and energy in each set, generating different Atmospheres, connecting stories while seeking balance between the melodies of the House and power of Techno, exposing different sub generes that make their set unique. As DJs they toured all over Argentina, Uruguay and have even reached big radio stations such as Data Transmission (Uk), Ibiza Radio 1 (Ibiza), Taturana Records (Brazil). As producers they have managed to transcend from Argentina out to the whole world, being supported by international djs and positioning their releases in the Beatport/Traxsourse Tops 100. His latest eps are found in Unusual Suspects (ibiza) playlists and in several charts of great artists such as Hot Since 82, Max Chapman, Hector Couto, Will Taylor & more.