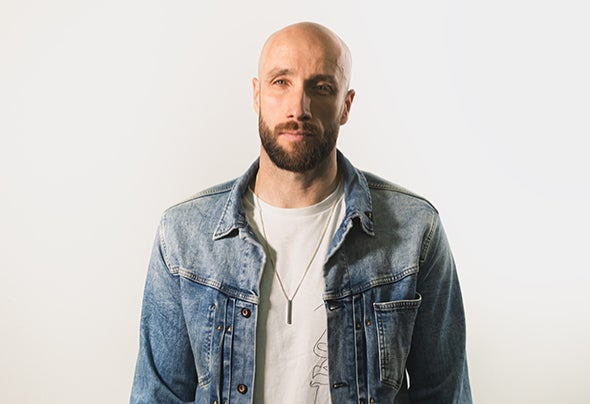 At the forefront of the Untidy label, Sam Townend is one of the most exciting artists in the UK. With a trademark sound of harder House music, Sam’s musical output has gained formidable momentum of late with his debut artist album ‘Fractal’ being released on Untidy to critical acclaim, alongside recent singles and EPs receiving support from revered artists such as Patrick Topping, Chris Lake, Waze & Odyssey, Josh Butler and more, alongside music on W&O Street Tracks, Piero Pirupa’s Nonstop imprint and of course Untidy. With a bubbling global interest in the sounds of tougher House music, Sam’s flagship weekly ‘Untidy Radio’ show is now syndicated around the world to 16 countries with an average weekly listenership of over 500,000 people.