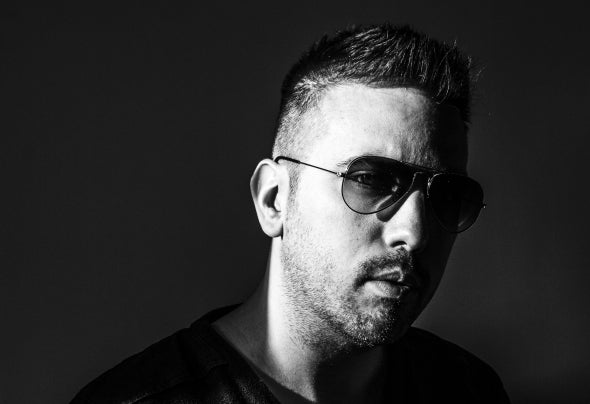 Born and raised in Rome but currently based in Paris, Simone (real name) fell in love with dance music at the age of 7 when he bought his first compilation. He started mixing to some parties with his friends since his youngest age and he discovered music production in 2005 just for fun but only in 2009 he decided to improve his skills and some years later he released his first single using a different alias. SAIMÖÖ is a new chapter of his music career.